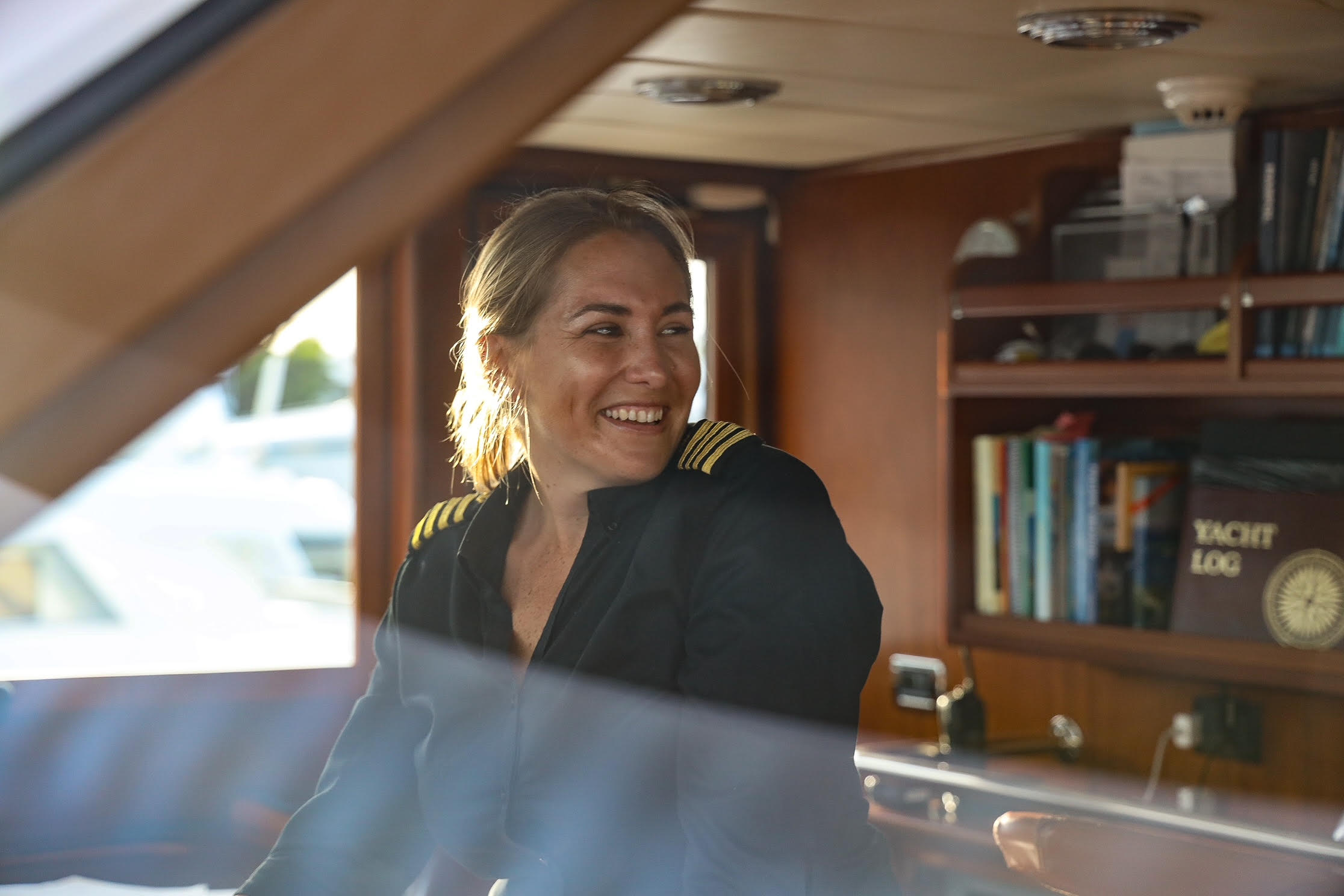 Captain Sally-Ann Konigkramer on Her Career in Yachting

Everyone’s career in yachting is a unique experience, however, we still find common ground in the challenges we face and the triumphs we accomplish. Sally-Ann hails from South Africa, but it was in Italy that she launched her career in yachting. Wide-eyed and eager to learn, her passion for achievement in the industry still burns strong. Below Captain Sally-Ann offers invaluable advice to those seeking a career in yachting, taking us through her journey from fledgling deckhand to accomplished Captain, where quitting was never an option.

Tell us how your career in yachting began.

I started my career in yachting as a deckhand onboard a 116-foot Azimut in Viareggio. I had no clue about the industry or what was expected of me. All I knew was that I wanted to be a Captain. At the time I only had about €1000,00 to my name. I was very fortunate enough to meet great people along the way. I remember catching a ride with a painter to France who showed me the crew house in Antibes. He kindly gave me a quick twenty-minute crash course on how to get day work. Sustaining myself on bread rolls and salami, I read a lot of books and stayed out of trouble. Quitting was never an option.

What initial career path did you want to take?

Before joining the industry, I always wanted to be a pilot. It seemed a far-fetched dream as my father was not going to pay for the schooling. During that period, females making careers as pilots and captains were not very common. It seemed like a childhood fantasy at the time. If I could not become a pilot, a Captain was the next closest thing when I realized I was good on the water, so I chose a career in yachting. I left South Africa at 20-years-old already knowing I was leaving to pursue my dream of becoming a Captain. The only time I returned was for a 2-week vacation in-between seasons.

Tell us more about your training.

It took my whole yachting career to get my Master 3000. I went from RYA Yacht Master to OOW to Master 500, to Master 3000. I climbed quickly, as I never took time off and was dedicated to reaching my goal. I am still hungry for more and am now I am pursuing the commercial route with Solent University. I did my training all over the world, some at Warsash University in South Hampton, some in Fort Lauderdale. Some in Antibes and one or two courses in South Africa.

How have you dealt with the challenges you have faced along the way?

I had to learn how to control my emotions, and not let the job get the better of me. I had to remain calm and strong in all circumstances. People will always behave badly or have something nasty to say, it is just the nature of striving to get to the top. During my career in yachting, the biggest challenge has been to never let anything knock me down. Trust me, it is a hard road, and you don’t have the time to be knocked down. People are constantly watching you and judging your every move, especially when you’re a female.

What experiences have made a career in yachting worth all the hard work?

Being in the position I am now allows me to share my journey and motivate others. I love to mentor people and help them grow. I love to share my knowledge and watch others succeed. My ultimate experience was driving the media chase boat for the Louis Vuitton American Cup in Nice France. Now was that adrenaline pumping! It was such a great experience to be part of the action!

Describe some positive influences you have during your career in yachting?

I am one of the luckiest people there are! I have had such great people in my life, from captains, their wives to brokers, you name it. The abundance of support and strength along my career in yachting has been a very humbling experience. I am surrounded by positive people constantly, which makes me want to better myself daily. Never stop pushing, never stop trying!

Have you been influenced by anyone you would deem your mentor along the way?

YES! LJ Houghting from CharterWorld and Adam Steel, one of my former Captains, and the biggest mentor being my family. My brother and father are the strongest men in my life and have guided me through everything like absolute men of honour.

What is important to know about being a Captain?

A Captain is just a human being, like everyone else. They hold no superpower. They have not opened up the Red Sea with their arms. They should be expected to behave and act just like any other, and in fact, with more integrity. Being Captain does not excuse you of any behaviour or any law. Being Captain should make you work harder, not less. Yes, you have earned your stripes, but wear them with pride and honour, with morals that one can look up to.

What advice would you give a young female contemplating a career in yachting to become Captain?

DO IT! DO NOT LOOK BACK, and every sacrifice is worth it if being a Captain is your goal. It’s a long, hard and lonely road but the reward of being a respected leader is worth it. Becoming a person that can positively impact other people’s lives is beyond describable.

What is in store for your future career?

I want to go bigger and better! Potentially offshore on oil rigs as Unlimited Master. I’m not sure if ultimate dream job is a title. I would just want to be fulfilled with happiness and satisfaction. That’s enough for any job to be a dream come true. 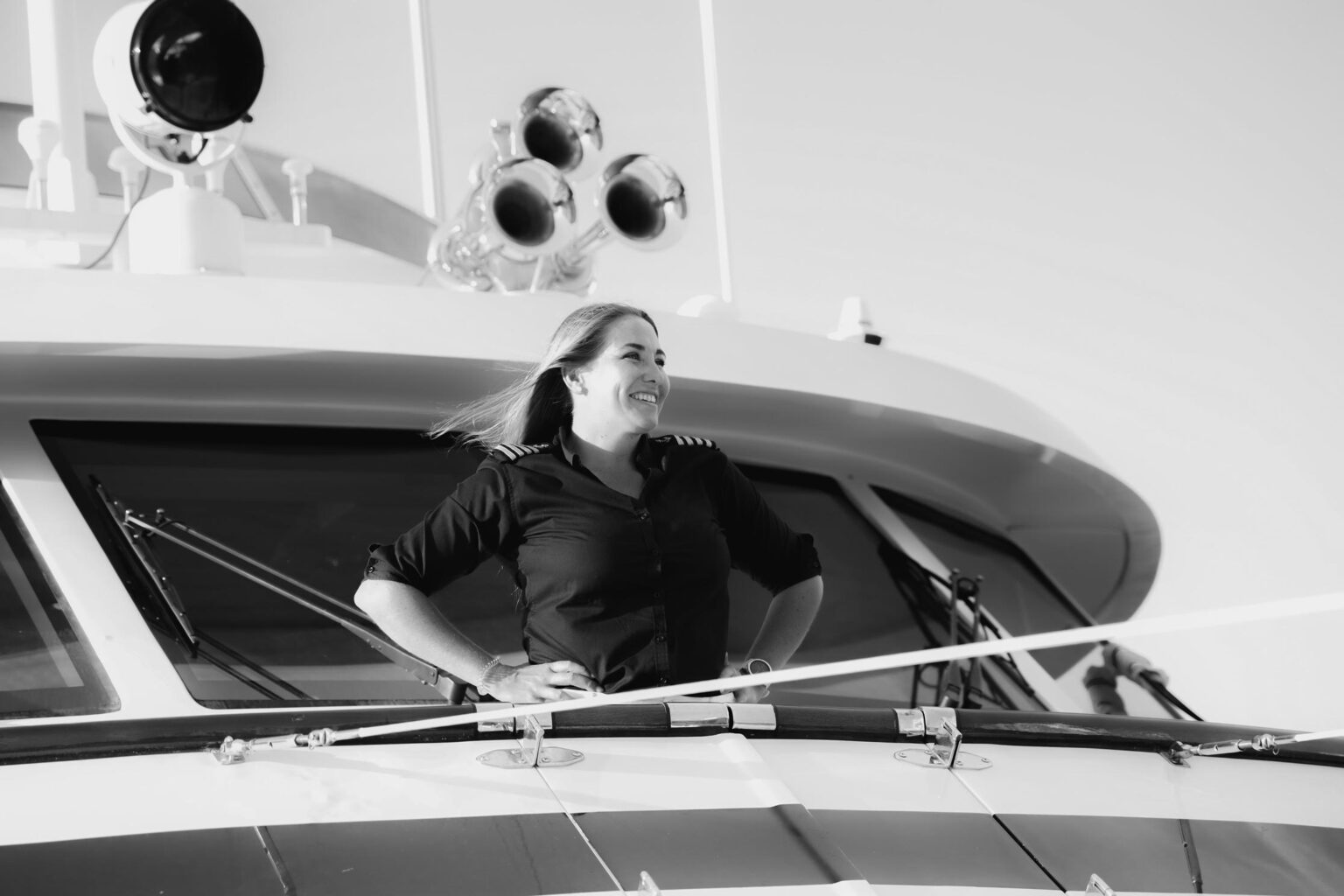 Young and ambitious, Captain Sally-Ann still has big plans for her future career in yachting and beyond. Bringing honour and energy to the role of a Captain, she radiates true leadership and is an inspiration to all aspiring Captains. We wish you all the best for your future and are thrilled to watch you continue to succeed! 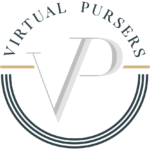